How Magic Mushrooms Could Affect Your Brain

“Life lived in the absence of the psychedelic experience that primordial shamanism is based on is life trivialized, life denied, life enslaved to the ego.”

But we don’t live in an ideal world — at least not yet — which is why articles like this one are completely necessary. If you haven’t yet personally experienced the power of psychedelics, the next-best thing we can do is point you towards the science…

So…what does psilocybin do within your brain? Let’s take a closer look!

Research shows that psilocin readily binds to a wide variety of receptors within the brain, including serotonin receptors, oxytocin receptors, and dopamine receptors.

Foremost among these are the serotonin 5-HT2A receptors. Their importance is clearly seen in what happens to mice who don’t have them: these ‘knockout’ mice are unable to get ‘high’ or experience psychedelia. This supports the hypothesis that the 5-HT2A receptor is critical to the overall psychedelic experience.

Some neurologists believe that psilocin and LSD may possess the ability to enhance what’s called pyramidal neuron activity, resulting in more efficient neurotransmission. This, in turn, can lead to more creative thinking and more creative expression. A brain that’s on psilocin is a faster-firing, faster-adapting, more plastic brain.

“This trial comparing psilocybin with escitalopram in a selected group of patients showed that the change in scores for depression at 6 weeks did not differ significantly between the trial groups. Secondary outcomes mostly favored psilocybin over escitalopram, but the confidence intervals for the between-group differences were not adjusted for multiple comparisons. Larger and longer trials are needed to compare psilocybin with established treatments for depression.”

Scientists are busy building what they call a “whole-brain connectome” to visualize how psilocin changes brain structure.

“We wanted to investigate the role of neurotransmission in dynamically changing the activity in whole-brain networks — and how this changes neurotransmitter release in return,” one researcher involved in the connectome model explains. On magic mushrooms the networks that normally shuttle neurons around are “destabilized,” leading to unusual levels of connectivity and neuroplasticity.

It’s also important to know that psilocin’s effects change over time — the compound leaves the brain differently than it found it. Psilocin temporarily mimics the neurotransmitter serotonin, leading to feelings of acceptance, bliss, and love. In the long run, however, psilocybin may actually sensitize serotonin receptors so much that less serotonin is needed.

The more psilocin is researched, the clearer it becomes that both functional receptors and healthy neurons are needed to facilitate the magic mushroom experience.

“Nature is ourselves, to be cherished and explored.”

Thanks to scientific findings like the ones we talked about above, we’re getting closer and closer to understanding how magic mushrooms work.

“It has long been a puzzle how the brain’s fixed anatomical connectome can give rise to so many radically different brain states; from normal wakefulness to deep sleep and altered psychedelic states,” psychedelic researcher and professor Morten Kringlebach explains. “This new model will give us the much-needed causal tools for potentially designing new interventions to alleviate human suffering in neuropsychiatric disorders.”

Other researchers attest to psilocybin’s ability to shift brain states, too. A study by Natasha Mason and her colleagues at Maastricht University in the Netherlands used proton magnetic resonance spectroscopy to analyze how psychedelics might alter the brain’s glutamate levels.

Six hours after taking either psilocybin or placebo, study participants reported back on their experiences using two different surveys: the 5 Dimensions of Altered States of Consciousness and the Ego Dissolution Inventory.

In other words, shrooms shift the glutamate influx and efflux within various parts of the brain, resulting in more openness. For the first time ever we have a decent understanding of how magic mushrooms help humans get past the concept of ‘self.’ 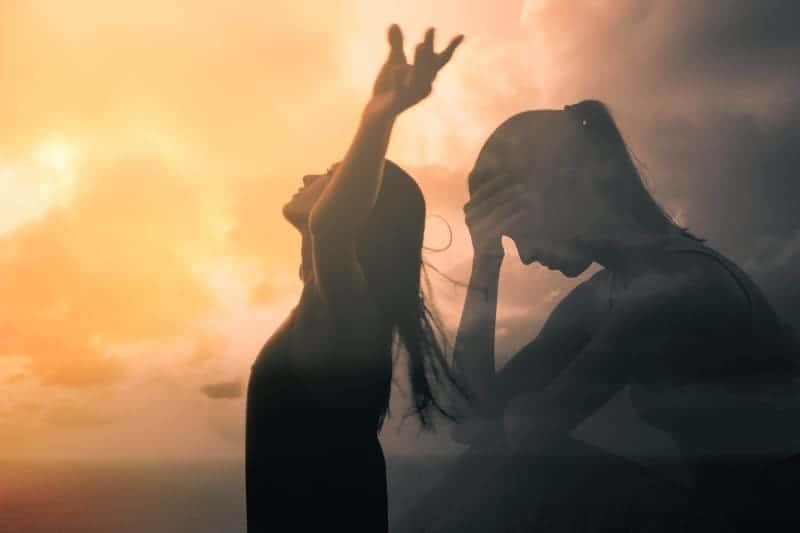 Science still has a long way to go, however, before it can catch up with the more immersive findings that a person makes when they try magic mushrooms for the first time.

While the aforementioned findings provide “a neurochemical basis for how these substances affect individuals’ sense of self,” the best way to find out how shrooms affect you is simply to try them! As Terence McKenna says, “science does not deal with subjective experience…[which is] too bad because that is all any of us ever have.” 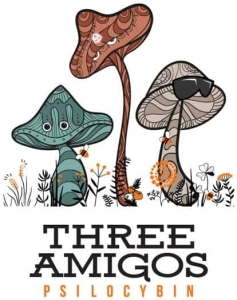